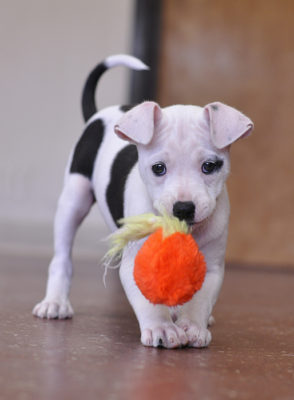 When spouses go through a divorce, there is a division of their “community property” — the items and assets they have acquired during their marriage. And the dispute over who gets the couple’s pet(s) — like that over who gets the children — is often contentious and emotional.

In order to limit the chance that the interests of pets be forgotten in those battles, just last month Gov. Brown signed a law that increased the status of pets in divorce proceedings. And while the new Family Code section 2605 does not directly provide animals with rights in divorce cases, it is important both in substance and symbolically. In short, it is a declaration by the citizens of California that pets are not just “property” to us, and that they deserve unique consideration and focus from judges dealing with divorce cases.

Pets — in fact, all animals — are considered property under the law of every state. In the divorce setting, this means that they are usually treated no differently than a vase, television or couch, and neither the pet’s nor the guardians’ interests with respect to the pet are factored into any decisions that a judge might make regarding who gets Fido. But 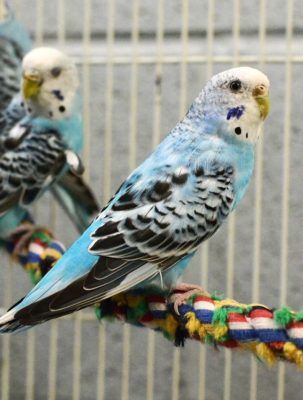 whether we have pets or just know someone who does, we all know that many Americans treat their companion animals as family. And more and more, the parties to a divorce are upset and surprised when they are told that the cats and dogs are just going to be split up along with the rest of the community property, as if the pets have no interests of their own, as if the pets cannot be affected by that decision, and as if the human-animal bond that exists is not a factor to be weighed in the decision on where the pets go.

California (like Alaska before it) has now changed that, so that pets’ interests and needs will be considered, as long as one member of the divorcing couple asks the judge to do so.

There are two separate aspects to the new law. First, it allows a judge to order one party to care for the pet during the pendency of the divorce proceedings. This does not necessarily mean that the judge thinks that person should get to keep the animal, but only that logistically the spouse in possession can be ordered to care for the pet while the case is proceeding. This hopefully prevents any accidental or intentional harm to the animal while the case is moving through the court. Second, as long as one of the parties asks, the judge must be “taking into consideration the care of the pet animal” when deciding whether to order joint custody to the splitting couple, or sole custody to one of the two. Those simple nine words quoted above shifted the judicial landscape for pups and cats and all the other furry, winged, scaly and shelled animals we love and live with, should things get to the point of divorce. While before this law, pets were just “things” to be split up in a numbers game, judges can now give them the fair evaluation they deserve. 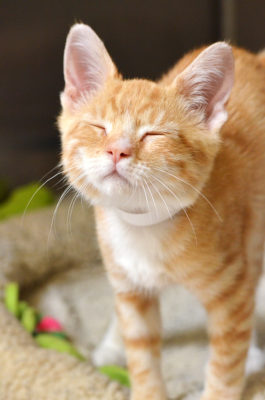 Congratulations, Californians, we continue to move the ball forward for our animal families.