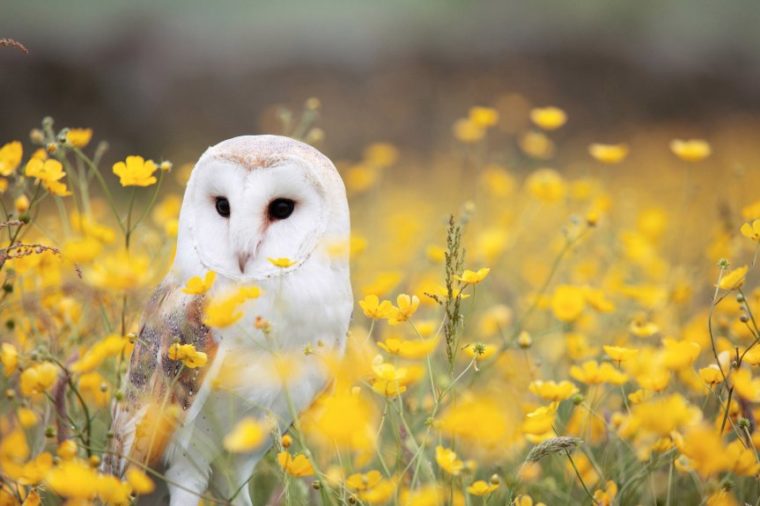 Since its inception in 1907, Marin Humane has advocated for animals. Its founder, San Anselmo resident Ethel Tompkins, demanded that the horses being used to transport heavy lumber were given adequate water and rest. Soon after, she opened the fledgling animal shelter — and advocacy continues to be a central tenant of the work of Marin Humane to this day.

Last week, Marin Humane staff attended Humane Lobby Day at the state capitol. Sponsored by the Humane Society of the United States and the Animal Legal Defense Fund, Humane Lobby Day brings advocates from around the state to lobby legislators about important issues related to animal welfare. Each year brings new legislation on which to focus and this time, there were five important ones:

• Assembly Bill 1788 would ban the use of especially toxic anticoagulant rodenticides, except in agricultural uses. These rodenticides linger in the food chain and are killing a large number of wildlife, including bobcats, mountain lions and barn owls. Viable alternatives for rodent control already exist so there is no reason to use such incredibly harmful poisons.

• Similarly, Senate Bill 580 would require that people convicted of serious animal abuse undergo mandatory mental health evaluation and possibly ongoing treatment. Animal abuse is among the most misunderstood and undercharged crimes in our society. There are limited sentencing options today, and judges have little power to ensure animal abusers receive appropriate treatment.

• Assembly Bill 1254 would place a moratorium on the cruel and unnecessary trophy hunting of bobcats in the state. No one hunts bobcats for food — they’re killed solely for a trophy or for their pelts. Bobcats are not causing major conflicts with people or livestock and their populations are self-regulating.

• Assembly Bill 44 would make it unlawful to sell, give or manufacture new fur products in the state (with exemptions for used fur and fur used for religious purposes). Fur is not simply a byproduct — rather, these wild animals are farmed in extreme confinement. The fur industry is exceptionally cruel and poses a serious environmental threat; waste runoff pollutes soil and waterways, and the tanning and dying process uses toxic and carcinogenic chemicals.

In years past, Marin Humane has lobbied for issues ranging from protections for farm animals, banning the use of bullhooks on elephants, and ending the sale of dogs and cats from pet stores (which are widely known to source their animals from puppy mills), and more.

California has shown itself to be on the forefront of protections for animals and the passage of laws here helps other states move forward with their own legislation. Marin residents in particular show great compassion and respect for its animals, whether it’s our pets or the wildlife around us.

This article was originally published in the Marin Independent Journal.